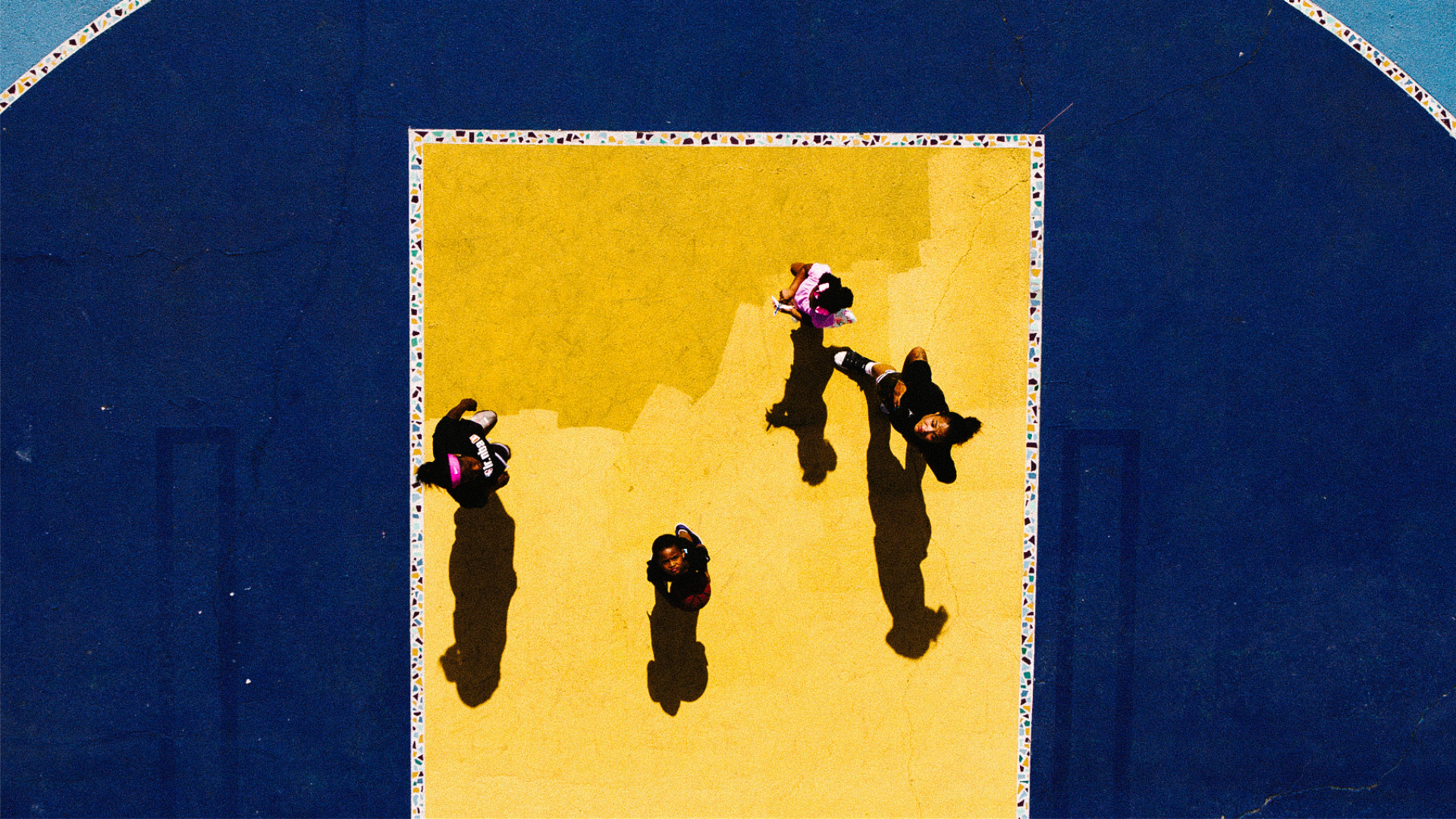 IF I GO WILL THEY MISS ME

On January 14th, 2020, a Delta Airlines Boeing 777 jetliner headed to LAX dumped jet fuel on several Southeast Los Angeles elementary schools. In spite of these dangers, Lil’ Ant’s twelve year old imagination is boundless. He is fascinated by Pegasus, the Greek mythological creature. He dreams of flying like him and sees a mysterious group of airplane people who come out to fly every evening. Big Ant sees them too. Big Ant begins to see his son’s interest in flying grow just like he once did when he was his son’s age. He understands that Lil Ant will be flying soon, urging him to bless his son’s upcoming flight with a father’s prayer meant for him and the entire community. 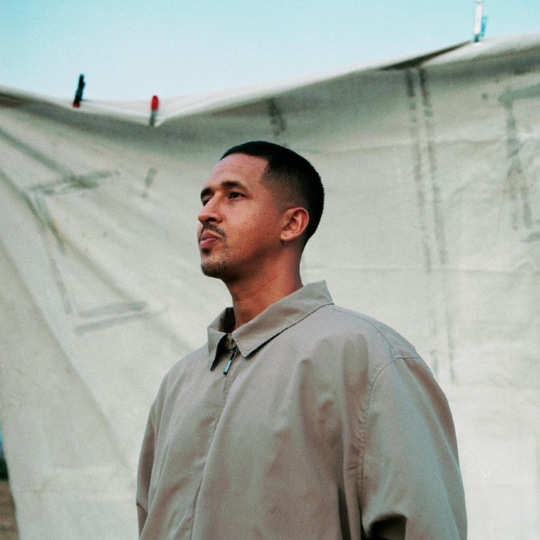 Walter Thompson-Hernández is from Huntington Park, California, a Southeast Los Angeles community. Prior to filmmaking, Walter was a multimedia journalist for the New York Times where he covered global subcultures using text, photo, and video. His work has been featured by The New York Times, New Yorker, CNN, The Guardian, and others. He is currently in post-production for a feature film titled, THE SKY IS BLUE, set in the Rio De Janeiro neighborhood of Santo Amaro.