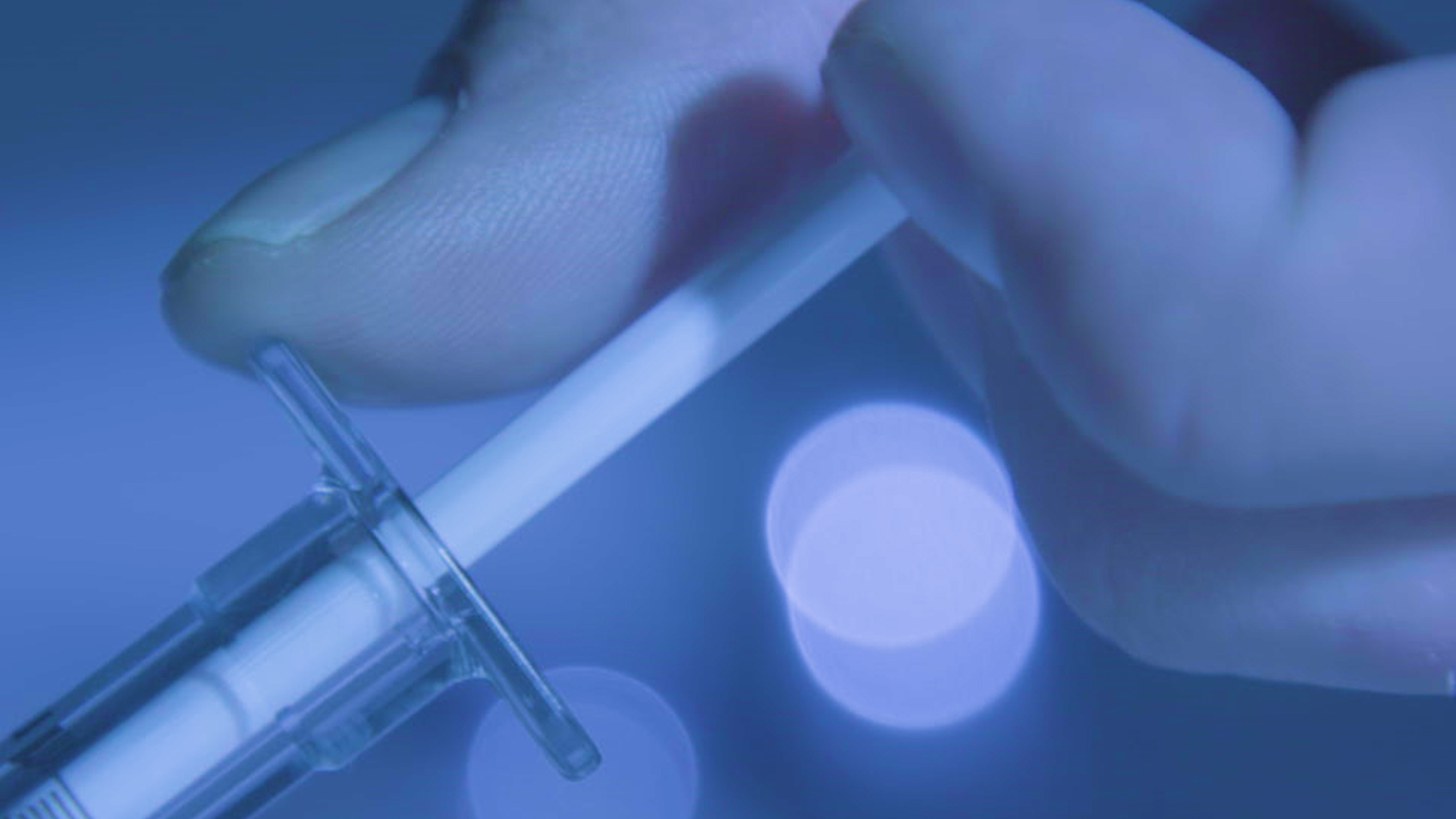 This short film began as a series of remotely conducted interviews (due to the COVID-19 Pandemic) with transgender men and transmasculine individuals who had taken testosterone. ConversaWons centered around the transformaWon of the body and soul during hormone replacement therapy. Through a blend of live-acWon footage and animaWon, taking T becomes a spiritual reimagining of the body and a process of growth rooted in nature rather than modern medical pracWces.

Connor Lee O’Keefe (he/him/his) is a documentary filmmaker born and raised in Minneapolis, Minnesota. Before he ever made a film, he made YouTube videos. Exploring his idenWty as a transgender youth, filmmaking quickly became a way to connect with others and seek meaning beyond the boundaries of idenWty and purpose set forward by society. Empathy, curiosity, and collaboraWon with the parWcipants in front of the lens are core pillars of his work.
His journey as a documentarian began at DePaul University in Chicago, where he finished his first short film OUR TRANSITION. The piece tells the story of his own transiWon as a youth through the perspecWve of his parents and went on to win Best Short Documentary at REELing Film FesWval and become the topic of his first TEDx Talk – “Your Story is Worth the Work (2019)”
Connor’s most recent short – NO MORE LONGING – is a documentary musical portrait following pop artist and DJ Jaime Jobin. Seven years after moving from Brazil to the
United States to pursue his passion for music and four years after starting testosterone, Jaime searches for his new voice.