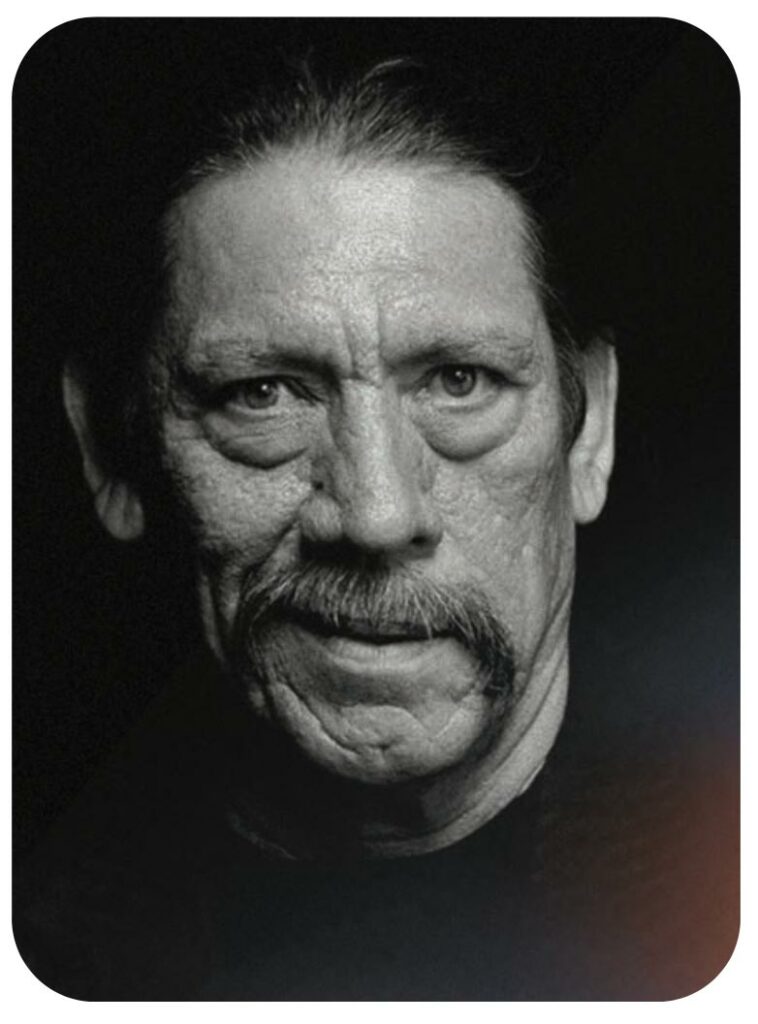 DANNY TREJO HAS DEVELOPED A PROLIFIC CAREER IN THE ENTERTAINMEN INDUSTRY

Danny Trejo has developed a prolific career in the entertainment industry with a hard-earned and atypical road to success. From acting to producing, to helping troubled youth battle drug addictions, and now on restaurant ventures, Trejo’s name, face, and achievements are well recognized in Hollywood and beyond.

Trejo has starred in dozens of films including Desperado, Heat, the From Dusk till Dawn series, Con Air, Once Upon a Time in Mexico, the Spy Kids movies, Machete, Machete Kills, the Bad Ass trilogy, Dead

Again in Tombstone and co-starred in Death Race 2, Death Race 3: Inferno, Muppets Most Wanted, Grand-Daddy Day Care, 3 From Hell and Madness in the Method.

On the television side, Trejo reunited with Robert Rodriguez for Miramax’s From Dusk
till Dawn: The Series. He also had recurring roles on Sons of Anarchy, King of the Hill, Breaking Bad, and The Flash, and has been featured in episodes of Blue Bloods, What We Do in the Shadows, Brooklyn Nine-Nine and Kidding, among others.

Additionally, Trejo has voiced characters in the animated films Storks and The Book of Life, along with the series American Dad!, Rick and Morty, Puss in Boots, Young Justice and Family Guy. He also voices the character of Boots in Dora and the Lost City of Gold. Trejo has lent his voice to Cartoon Network’s Victor and Valentino, Disney Channel’s Big City Greens, and Universal Pictures’ Minions 2: The Rise of Gru.

Danny recently expanded his Trejo’s Tacos empire to include 8 locations in the Los Angeles area, including two new locations at the Original Farmer’s Market and in the Colony in West LA. Trejo’s Coffee & Donuts has also proven to be just as successful and will continue to expand in the near future.

Despite Danny’s impressive list of credits, it is his continuous role as a devoted father of three and an intervention counselor that bring him the most satisfaction. Danny is excited to share his love of food with the world with the release of his first cookbook Trejo’s Tacos: Recipes and Stories from LA, released in April, 2020. Danny’s colorful life and prolific career are chronicled in the bio-documentary Inmate #1: The Rise of Danny Trejo.

Diane Luby Lane is the Founder and Executive Director of the nonprofit Get Lit – Words Ignite, a 2020 Library of Congress best practice nominee for “doing exemplary, innovative and replicable work that promotes literacy and responds to the needs of our time.” She is the creator of the Get Lit in-school curriculum that has been approved by the Univesity of California as an “A-G” provider and is taught in over 150 schools throughout the US to over 10,000 graduates each year.

She co-produced the movie Summertime, which was written by and stars 27 Get Lit Poets and is directed by the award-winning Carlos López Estrada. Summertime opened the Sundance Film Festival in 2020 and was released to theaters across the country in the summer of 2021 to great critical acclaim becoming “certified fresh” and later ITunes “Editor’s Choice.” Diane’s critically acclaimed one-woman show, Deep Sea Diving (AKA Born Feet First), toured high schools, colleges, and detention centers across America with Chicano poet Jimmy Santiago Baca. Diane is a graduate of the Annenberg Foundation’s Alchemy + Leadership Program, a TedX speaker, a Southern California Leadership Network Fellow, a member of Mayor Eric Garcetti’s Poet Laureate Committee, and a recipient of the Presidential Lifetime Service Award. Her book, Get Lit Rising (Simon & Schuster), is the winner of the 2016 Nautilus Award for books that “carry a potent message and bring hope, wisdom, healing, and joy.”

Diane is in the 1st year of a 2-year Spiritual Practitioner Program through Agape International Spiritual Center, and also in the 1st year of a Mindful Meditation Teacher Certification Program through UC Berkeley’s Greater Good Science Center with a focus on Diversity, Equity, Inclusion, and Accessibility. She lives in LA with her husband, two kids, two dogs, and two cats. 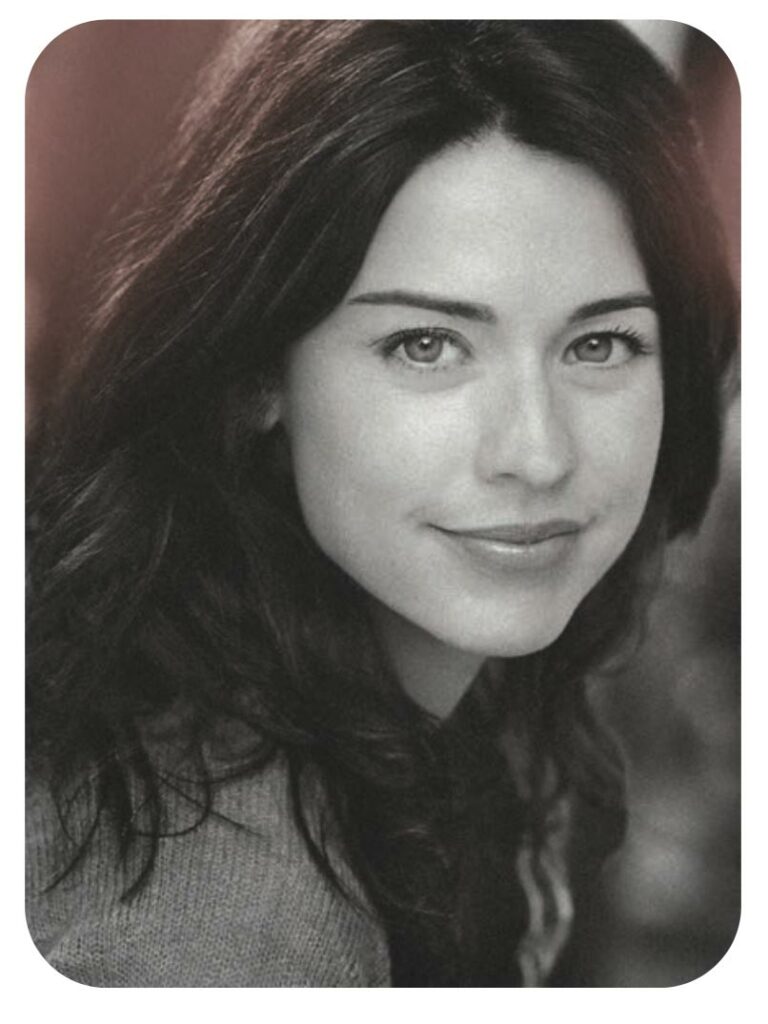 SHE IS THE CREATOR OF THE GET LIT IN- SCHOOL CURRICULUM